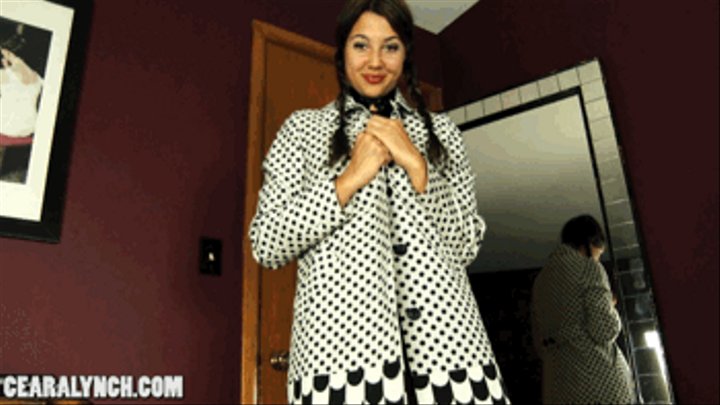 have sex, but we still havent done the deed. I think he even tried to break-up with me because he was feeling so sexually frustrated, but something had him hooked. Maybe it is